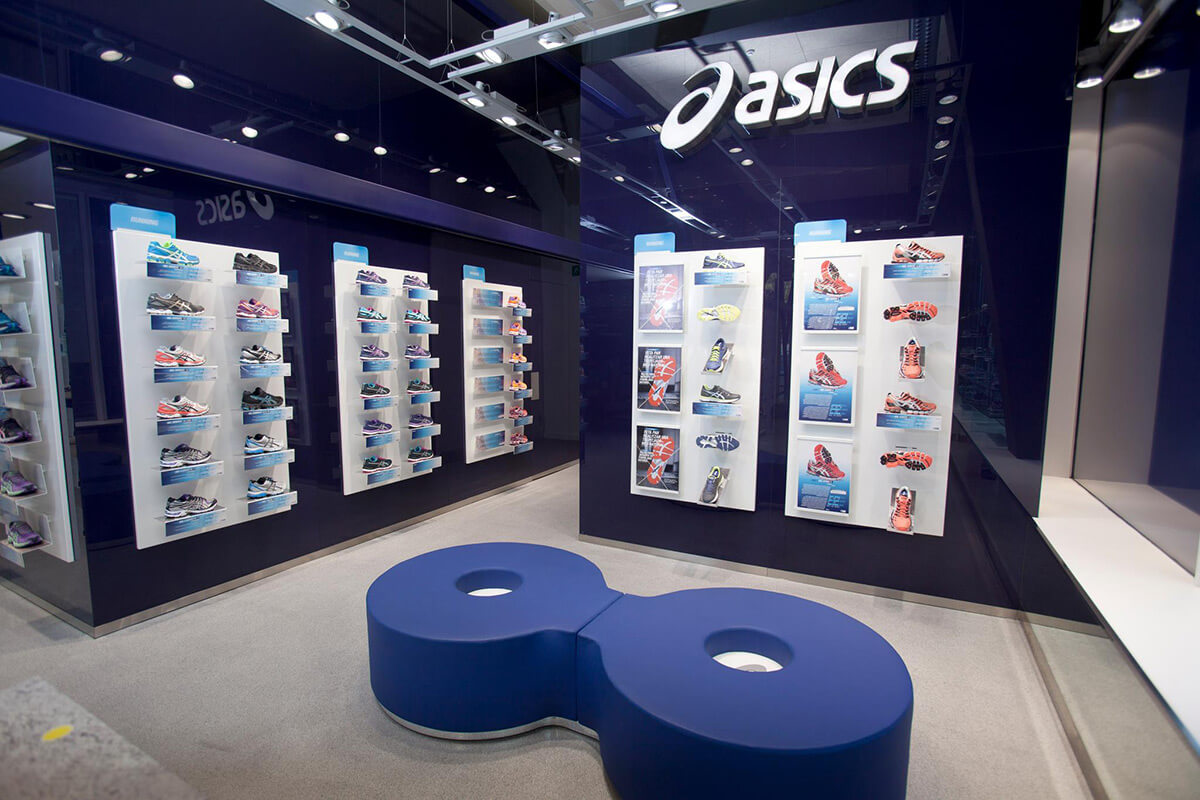 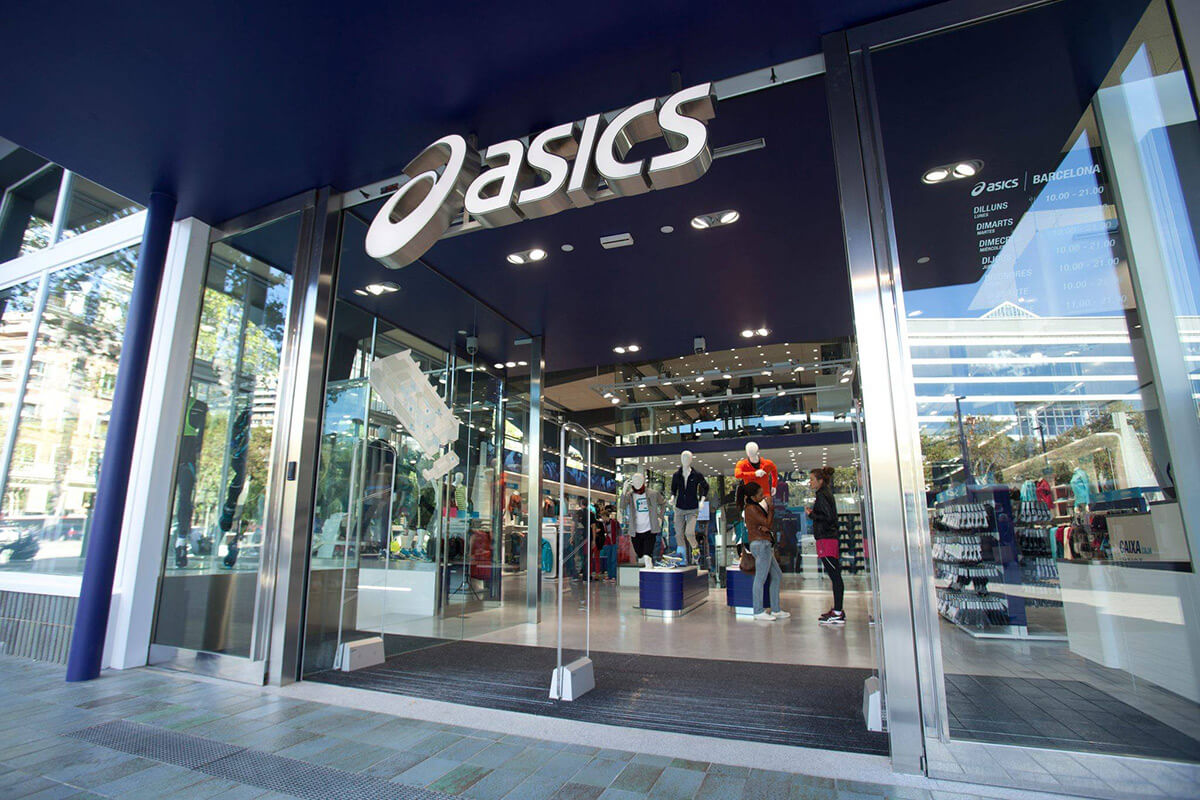 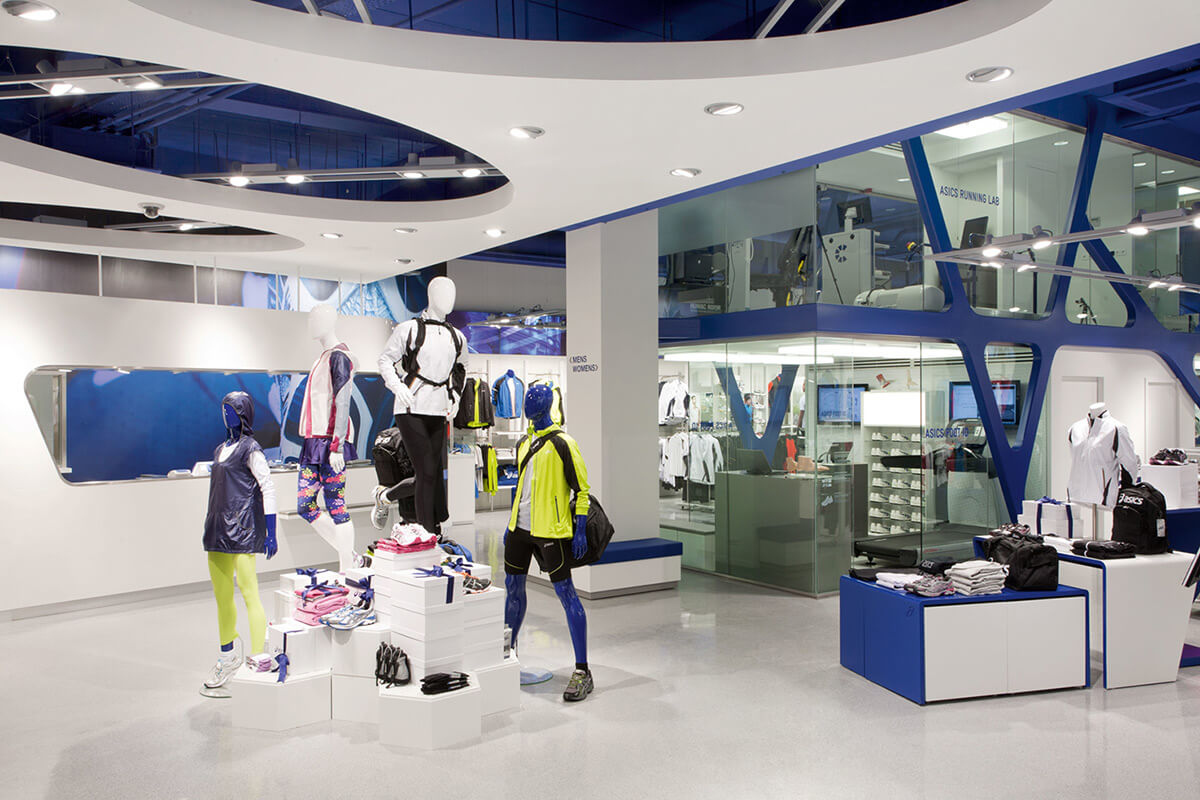 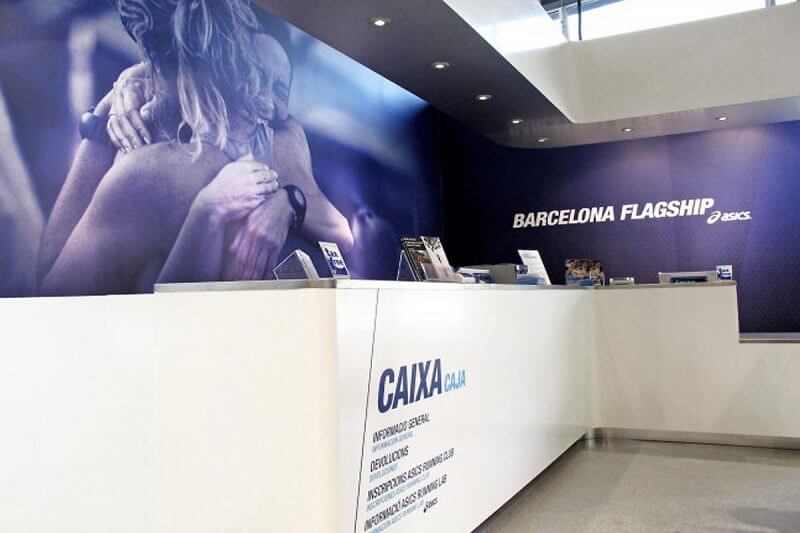 Open in Agosto 2012 in Avda. Diagonal, 543.
Continuing with its expansion policy in Europe, the Japanese brand has decided to implement Flagships in the main European cities. The original concept of the design of the flagships was developed in Japan by the agency Formation Inc, but the agency in charge of adapting the design concept was the ASICS Europe Retail team collaborating with Design Consultants Wests of Manchester, United Kingdom and the architecture firm Godel Tabora Design SL based in Barcelona. This concept was the winner of the MAPIC award "for the best store concept of the year 2011"

For the manufacture, and on-site assembly of all the furniture, decorative elements and accessories for the exhibition of the merchandise of the Barcelona store, ASICS once again relies on an industrial of Contractart.